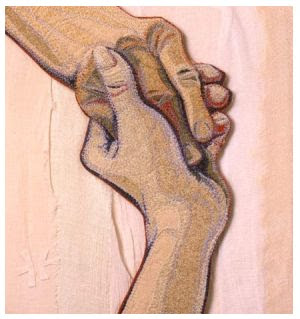 The following comments are from Henry Drummond in his classic "The Greatest Thing in the World" (a sermon of thoughts on 1 Corinthians 13):

As memory scans the past, above and beyond all the transitory pleasures of life, there leap forward those supreme hours when you have been enabled to do unnoticed kindnesses to those round about you, things too trifling to speak about, but which you feel have entered into your eternal life. I have seen almost all the beautiful things God has made; I have enjoyed almost every pleasure that He has planned for man; and yet as I look back I see standing out above all the life that has gone four or five short experiences when the love of God reflected itself in some poor imitation,some small act of love of mine, and these seem to be the things which alone of all one’s life abide. Everything else in all our lives is transitory. Every other good is visionary. But the acts of love which no man knows about, or can ever know about—they never fail.

In the Book of Matthew, where the Judgment Day is depicted for us in the
imagery of One seated upon a throne and dividing the sheep from the goats, the
test of a man then is not, “How have I believed?” but “How have I loved?” The test
of religion, the final test of religion, is not religiousness, but Love. I say the final test of religion at that great Day is not religiousness, but Love; not what I have done, not what I have believed, not what I have achieved, but how I have discharged the common charities of life. Sins of commission in that awful indictment
are not even referred to. By what we have not done, by sins of omission, we are
judged. It could not be otherwise. For the withholding of love is the negation of the
spirit of Christ, the proof that we never knew Him, that for us He lived in vain. It
means that He suggested nothing in all our thoughts, that He inspired nothing in
all our lives, that we were not once near enough to Him to be seized with the spell
of His compassion for the world. It means that—

It is the Son of Man before whom the nations of the world shall be gathered.
It is in the presence of Humanity that we shall be charged. And the spectacle itself,
the mere sight of it, will silently judge each one. Those will be there whom we have
met and helped: or there, the unpitied multitude whom we neglected or despised.
No other Witness need be summoned. No other charge than lovelessness shall be
preferred. Be not deceived. The words which all of us shall one Day hear, sound not
of theology but of life, not of churches and saints but of the hungry and the poor,
not of creeds and doctrines but of shelter and clothing, not of Bibles and prayerbooks but of cups of cold water in the name of Christ. Thank God the Christianity of to-day is coming nearer the world’s need. Live to help that on.
at September 21, 2009

Back in the Groove for Good (is Mel Gibson) 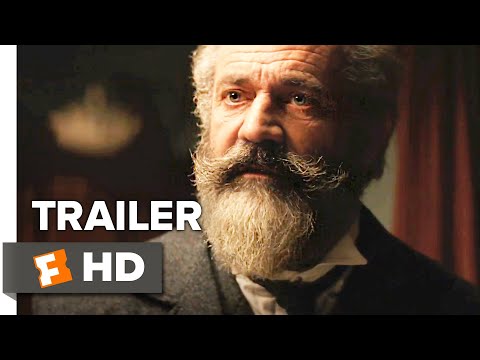 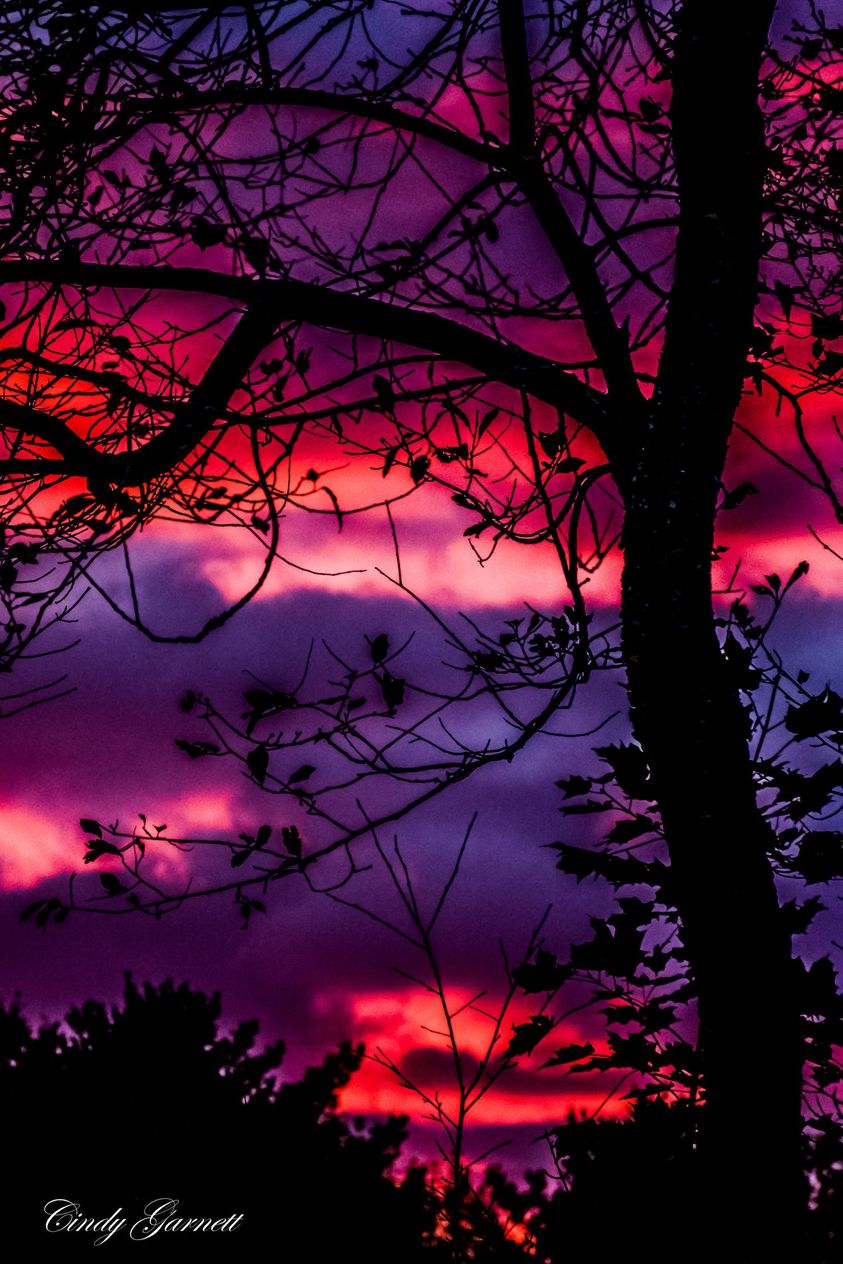 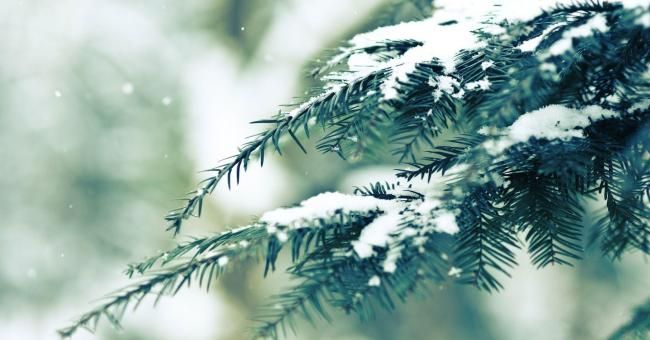 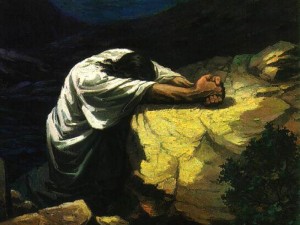 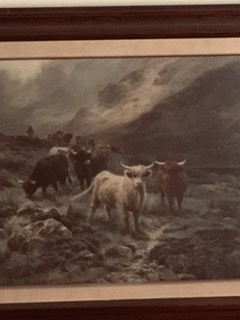 Revived at the River